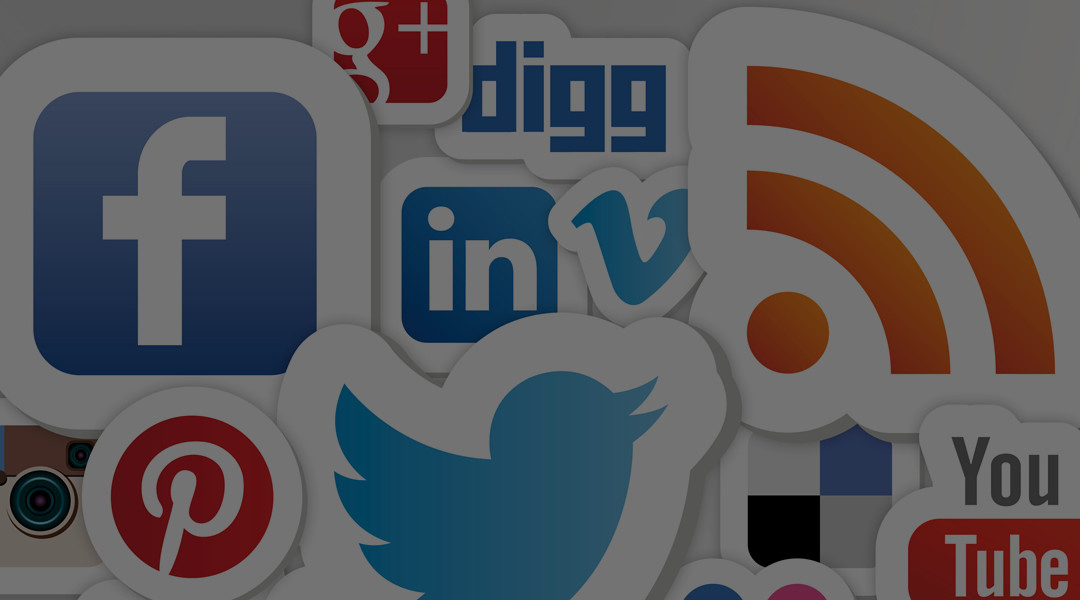 From the town square to the timeline, the way candidates communicate to us has changed.

There was a time when political campaigns were personal. “Retail politics,” as the old name implied, was person to person. It was door to door, and it was a grueling way for candidates to garner votes. In a way, the first test of their fitness for office was whether or not they could handle the crucible of campaigning.

Television changed that somewhat. It gave the candidates the ability to get into people’s homes without actually getting in people’s homes. Many political scholars think of the 1960 presidential campaign as the first one largely waged on television. Jack Kennedy’s command of the medium and his TV star looks gave him an edge over Richard Nixon, an older candidate already hardened by eight years as Ike’s vice president. 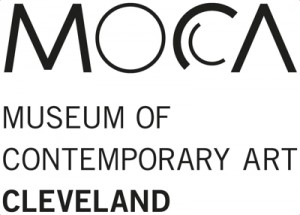 The medium becomes the conduit between candidate and voter

The technology stagnated for decades after that. Television took hold as the preferred mass media for candidates at the presidential level. That began to change in 1996, when the Clinton/Gore reelection campaign decided to build a presence on in the internet. That first website was definitely crude by 2015 standards, but in 1996 it was cutting edge. In fact, in some circles it might have been considered a laughable fool’s errand. I mean who is going to go on their computer to look at a political campaign website, right?

Time marches on, and so does technology. Everybody has a website. Every campaign has one, and pretty much every PAC and assorted interest group and lobby has one as well.

A new way for candidates to stump with their thumbs on a smartphone:

Twitter is one of those town squares of the internet. A lot of people do not even go to a browser when they want to randomly check the web. They go to twitter and check out their feed. TMZ here, HuffPo there, a Kardashian selfie over yonder, and a tweet from your candidate of choice.

See, there’s another quarterly fundraising deadline looming, and they need your help.

Fundraising is everything. It always has been, and if you are a candidate twitter is a great way to get your fundraising needs in front of a lot of like-minded people. Remember: they followed you for a reason.

But twitter is something more for candidates. It is a bit of a new wild west isn’t it? It used to be that candidate interaction was confined to a debate. Occasionally, they might cross paths in the airport at Greenville-Spartanburg in South Carolina or any of the other rabble of cities the campaigns visit through the primaries and a general election campaign. Now they can interact over twitter.

They can rebut one another’s claims.

Or better yet, they might even try to pick a fight.

The Donald ups the twitter stakes– and maybe lowers the quality of the dialogue.

One candidate that seems to have perfected— and expanded— the latter. Donald Trump has gone from real estate mogul to professional twitter provocateur. And he does not restrict his bomb-throwing to other candidates. He will turn his twitter target on anyone who he has a beef with, and even some that he does not have a beef with if he thinks that having a beef is beneficial.

Donald Trump is the most extreme example of political tweeting.

He is not the best analog for how more traditional candidates conduct themselves online.However, he undoubtedly will be a template for another one at some point down the road.

The more traditional tweeters— those on both sides of the political spectrum and at all points in between— have figured out that in 140 characters they can say a lot. They can open a dialogue, get a topic trending, and incite activists to their cause or position. It is powerful because it is interactive. A television commercial can provoke a thought or start a conversation, but twitter magnifies voices. It also can bind them together through hashtags, giving everyday twitter users an enormous platform to work as proxies for their candidate or to send a message to those whose policies or positions with which they disagree.

At the very least it is the new town square. But it may be something more. At no time in history have more people been able to interact with candidates, work on their behalf, and have their voices heard as they do now.

Candidates and voters are getting a lot of mileage out of that 140 characters.

The Future of Web Design

The future of great web design, indeed design in general, lies in simplicity and elegance. As our worlds get more and more cluttered with information, stimuli and diversions, both visual and mental, it becomes more important than ever to prioritize the concepts and images we are trying to communicate with a very plain and clear message.

For art museums this means limiting the home page to its essentials, keeping navigation simple with many interior links on main pages and providing informative content that does not overwhelm the viewer.

For information about Mediasophia’s web design, branding and marketing services for museums we invite you to contact us or visit our new Museums page.

Send Us Your Thoughts!

George Magalios is president of MediaSophia INC. He writes about trends in visual culture from design to contemporary art. He is also an artist and philanthropist. Mr. Magalios was born in Montreal and lives in Lake Worth, Florida.