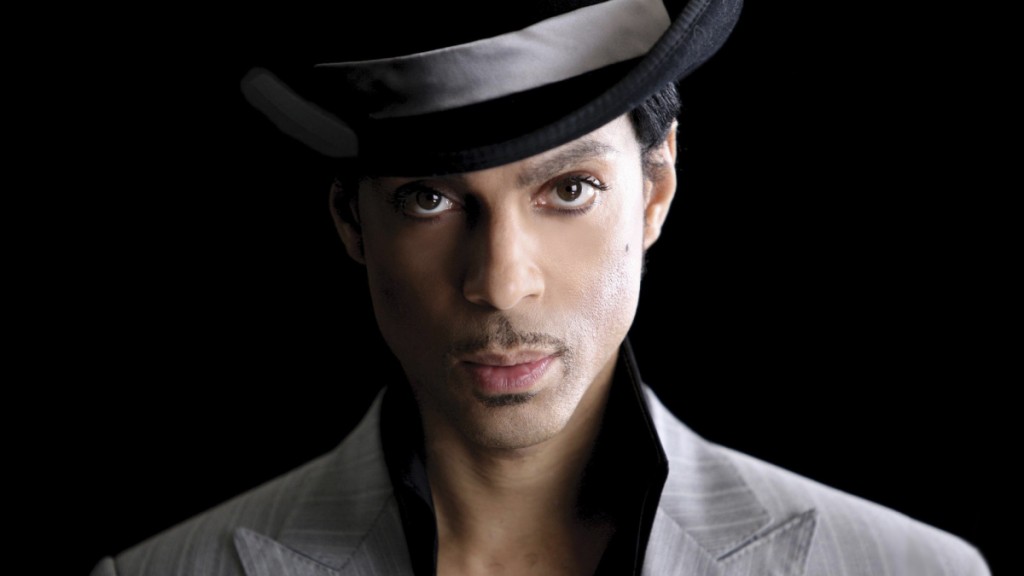 Featured in The Sophia News

Prince was one of the most enigmatic and accomplished musicians in pop and American music history. His untimely death in 2016 has left a void in the music world that is not likely to be filled any time soon. As part of its studies of pop culture and celebrities The Sophia News published a multimedia piece examining the influence Prince has had on pop music beyond his own releases. The article features a number of music videos and exposes of the brilliant songwriting and its influence on bands like the Go-Gos and others.

View the complete article in The Sophia News. 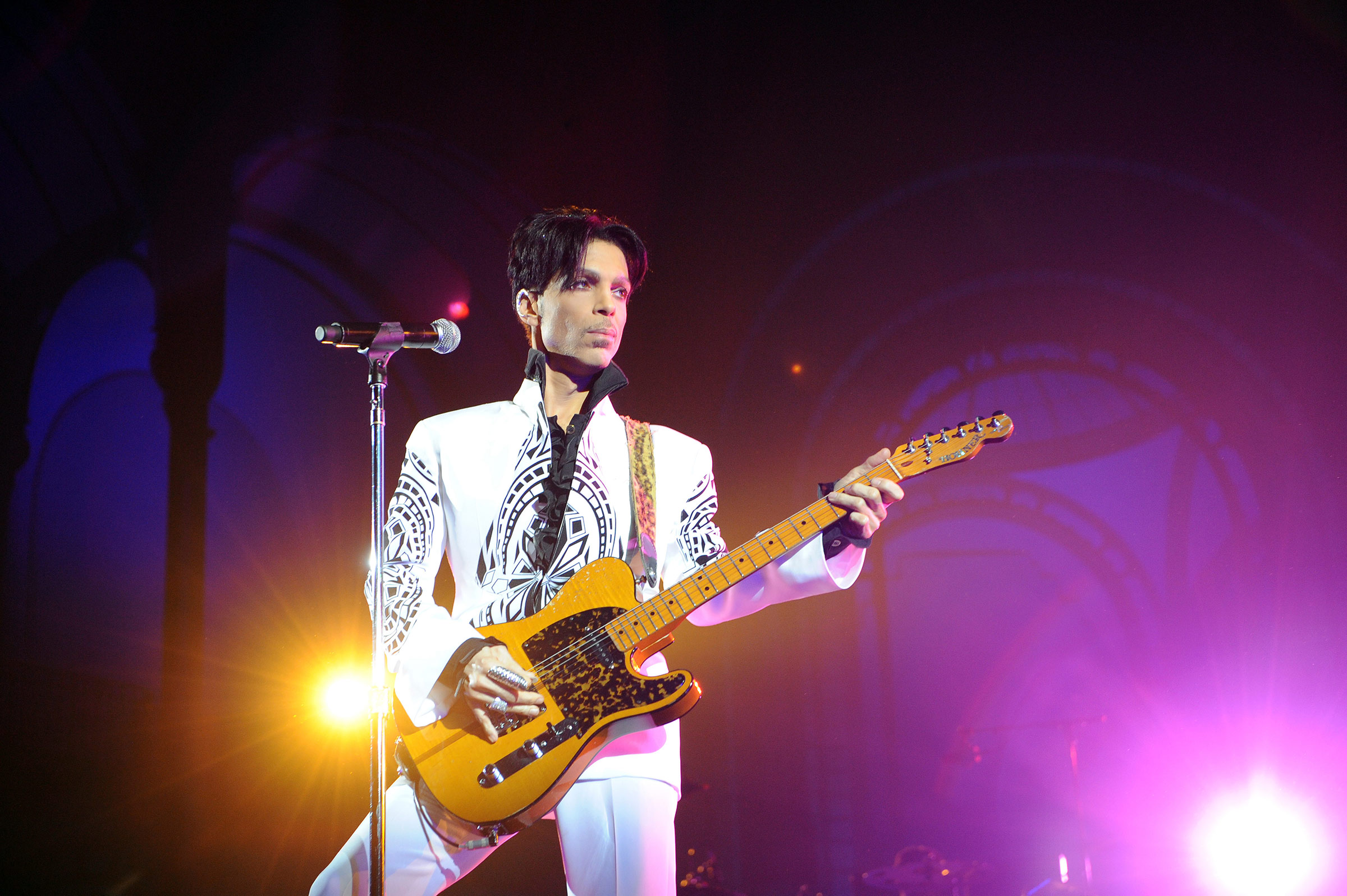 Our multimedia campaigns bring traffic to your website through an array of channels across our multimedia platforms!

We build high-concept websites for all devices using the latest technologies for e-commerce, professional services and small businesses!

Our branding campaigns begin from the ground up and integrate the most imaginative techniques for unforgettable impressions.

Our social media methodologies include multimedia components like custom graphics, videos and custom landing pages across our network.

TELL US ABOUT YOUR GOALS!