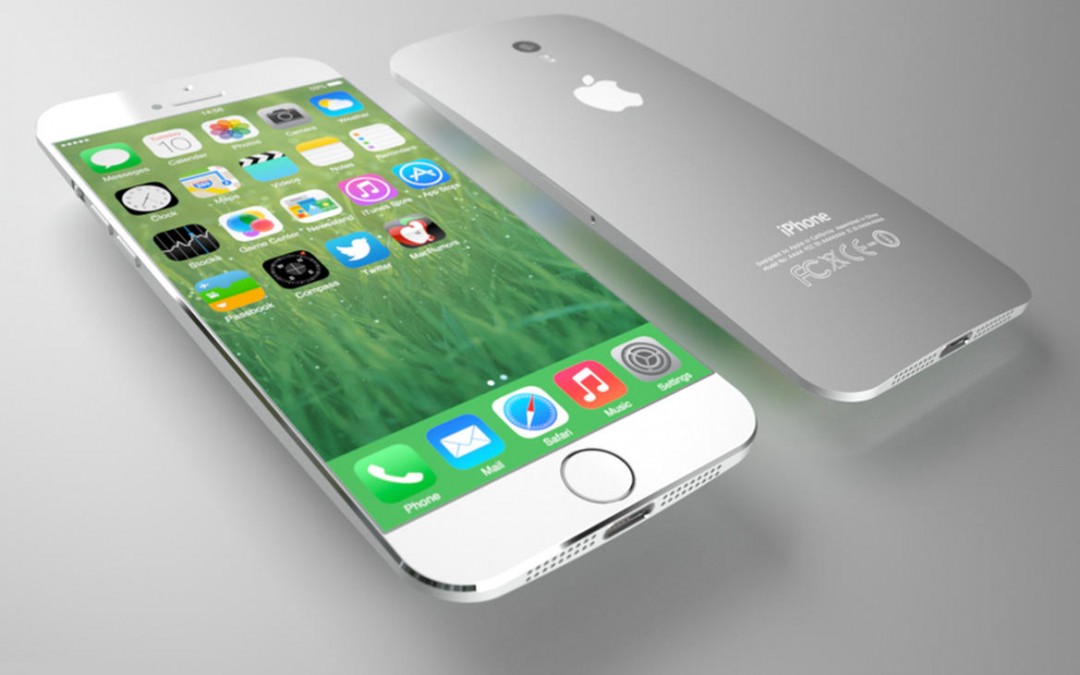 According to various reports and sources, including CNET, MediaSophia has learned that the latest remors for the iphone 6s release appear targeted towards a date of September 18, 2015. While the new device name is not yet confirmed, reports in Germany and China suggest the new flagship smartphone by Apple will have a 12 megabyte camera, improved touch screen, and many other features. Stay Tuned!