A Legacy of Writing

Hank Epton is an accomplished writer with a background in broadcast, print and online mediums. After discovering the art of writing as a television news writer and producer, he briefly moved to newspaper before finding a home writing online.

Born in Spartanburg, South Carolina, his family lived in both North and South Carolina before returning to the town of his birth. He spent his school years there and in the early 1990s began his career as a news writer and producer at his hometown CBS affiliated television station.

During his time in television he was co-nominated for two regional Emmy Awards and was the co-winner of an Associated Press Broadcaster’s Award.

In 2001 Hank left television news shortly after 9/11 and continued to write independently. He moved to Greenwood, SC and briefly worked at the local paper covering high school sports before moving on.

His experience working in print, broadcast, and online media uniquely position him to understand how to better position businesses, organizations, and individuals on a complex media landscape.

Hank’s interests include indoctrinating his wife in the intricacies of SEC football where he continues to follow his beloved South Carolina Gamecocks. He also has a passion for auto racing which is part of his birthright as a son of the South. Additionally he is an intense political observer. 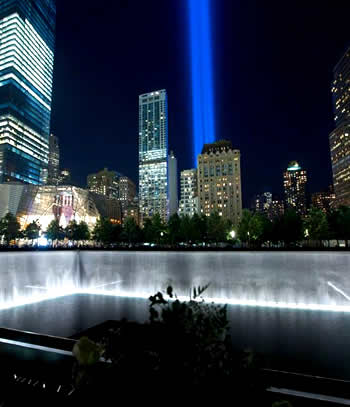 “Standing next to the Memorial to those who perished in the North Tower, I looked up 185 feet— just higher than the truck-bomb resistant, fortified concrete base of One World Trade. In the post 9/11 world, it is the new design reality for a high-profile building situated on such hallowed ground.” 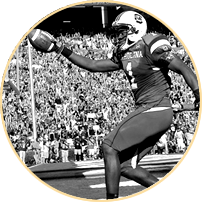 I grew up more of a college than a pro sports fan. I can’t begin to estimate how many times I’ve seen my South Carolina Gamecocks in Williams-Brice Stadium. 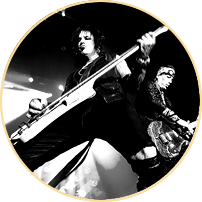 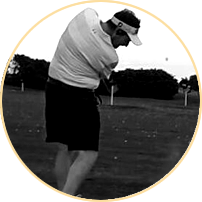 Golf is perfect because it can be so easily distilled: the club, the ball, the swing, the hole. Everything else is just scenery. 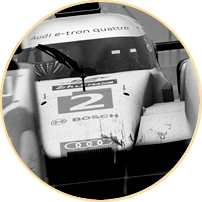 One of my favorite things to do on Thanksgiving Day is walk in the cemetery surrounding Old Dutch Church— the Old Dutch Church from Washington Irving’s “Legend of Sleepy Hollow.”