Bill Cosby Rape Allegations: Is It Art or Is It Real Life? 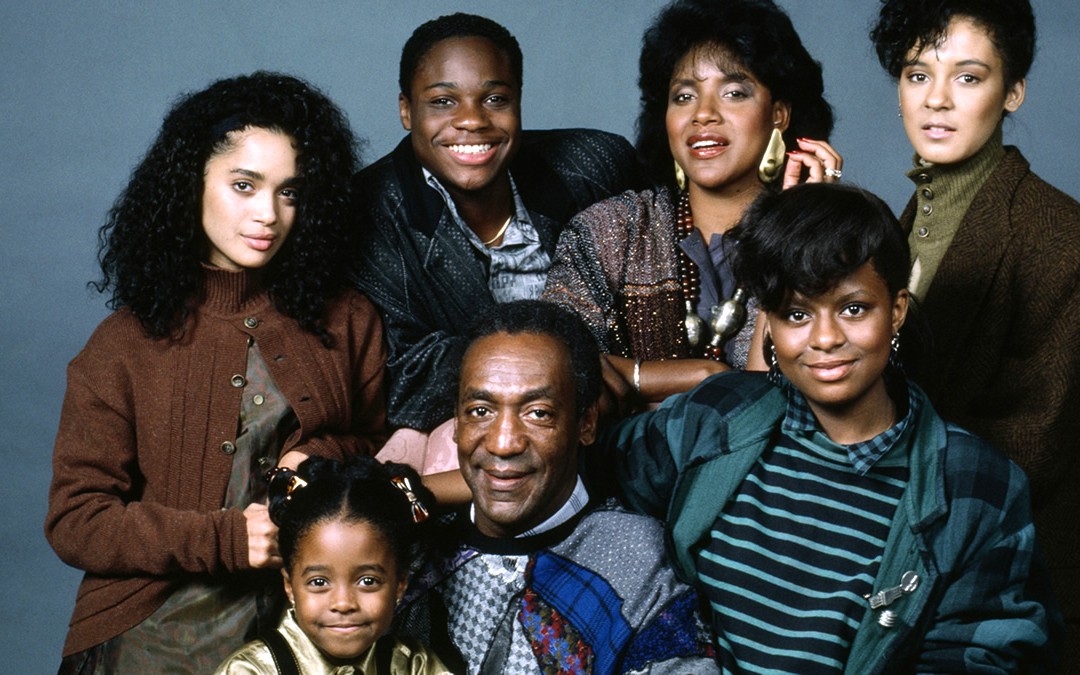 Bill Cosby Rape Allegations: Is It Art or Real Life?

Is It Art or Real Life?

Allegations against Bill Cosby have tainted one of television’s beloved sitcoms.

Bill Cosby’s reputation has tanked in many circles hasn’t it? Allegations that you drugged and raped women (at least 50 of them by my unofficial count) will tend to do that. All the honorary degrees, all the reverence, and all the goodwill built over a half century in the public eye erased— just as simply as hitting delete on a computer.

A Comedian Starts a Firestorm

It all started last fall when comedian Hannibal Buress made a joke about the Cosby allegations, and since then the story has taken on a life of its own. More allegations, more denials, and now more depositions— not to mention the specter of possible criminal charges.

Shortly after the Cosby eruption began last fall, TV Land made a curious decision: the network decided to pull its reruns of “The Cosby Show,” the hit NBC sitcom that ran for eight seasons from 1984 to 1992. 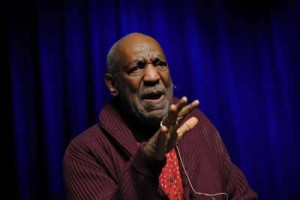 A Question of Public Perception

I can see the net’s rationale: execs wanted to detach the network from the inevitable torch ‘n pitchfork crowds online that would be outraged because an alleged rapist was on the network.

But here’s the thing: Cliff Huxtable definitively did not rape anyone. Bill Cosby allegedly did. And they are different people (and one of them is not even real).

The Viewer and Entertainment: Discerning Fiction from Reality

They were part of a revolutionary program with a powerful message— and Cosby was an actor— a vehicle if you will, for that message.

The show— and its characters— were powerful messengers about the value of a nuclear family, and they were powerful champions of the black community, who at the time had never been represented in that way on network television: a tight knit, highly affluent black family.

A New Type of TV Family

They were the Brady family with cooler music, cooler culture, and way cooler sweaters. The show’s very premise was revolutionary for its day: just a still photo of the cast on the set suggested the Huxtables were something different, and they were transcendent.

in our home— and in lots of suburban white homes, “The Cosby Show” was quite literally must see television

— a label NBC would stick on their Thursday night lineup for most of the 90s when Friends anchored the Peacock’s prime-time Thursday the way “The Cosby Show” did in the 80s. And it really all started with that doctor Cliff and his lawyer wife Claire their four (that mysteriously became five with oldest child Sondra) children living in that brownstone in Brooklyn Heights. In that way, “The Cosby Show” was an extraordinary social touchtone in that it showed white families and black families are not that different.

Bill Cosby may have done terrible things. My guess is that there probably is something there. I find it difficult to believe that 50-something women got together, synched up their stories, and decided to declare open season on Bill Cosby. These women have a story to tell, and as alleged victims they definitely deserve to be heard. If the evidence is there, they should go after him in civil court, and where possible criminal charges should be pursued.

“She’s just as disgusted and concerned as everyone else is”

But at the same time can’t we also listen to the message of “The Cosby Show?” The Huxtables never did anything wrong.

I grew up with Denise, Theo, Vanessa, and Rudy (and Sondra when she showed up even after in the first episode Cliff and Claire talked about having only four kids).

And Cliff Huxtable was a pretty good guy. And he had a great family. And he was an amazing, flawless TV dad.

And he is make-believe.

And the Huxtables’ terrific message shouldn’t be another victim of the alleged behavior of Bill Cosby.

Hank Epton is the campaign manager at MediaSophia INC. He brings his experience working in media to his own unique commentary on today’s media landscape. Hank was born on South Carolina lives in Lake Worth, Florida. Read his full biography HERE.