Art Basel Miami Beach just announced the gallery line up for its 2017 show in December. In its 16th edition, hosted at the Miami Beach Convention Center, the show will feature galleries from New York to London, and Los Angeles to Paris, as well as many other cities across the world.

Mediasophia, as well as many artists, collectors, curators, celebrities, and by-standers will be in attendance at the eagerly awaited, annual art fest. The Miami show continues to serve as a platform for emerging and leading artists in the modern and contemporary art world. The exhibition hall will display installations, performances, films, photographs, paintings, and more from over 198 of the world’s top galleries. Although the show has a lengthy list of returners, 20 new galleries will be making their debut in the 2017  show. First-time participants from North and South America include artists such as, Anat Ebgi from Los Angeles, and Galeria Jaqueline Martins and Ricardo Camargo Galeria from São Paulo. The rest of the newcomers hail from Europe and Asia, including artists A arte Invernizzi from Milan, Antenna Space from Shanghai, and Ceysson & Bénétière from Paris. 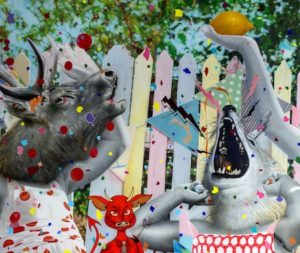 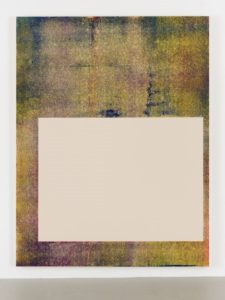 The show’s official press release can be found here. https://d2u3kfwd92fzu7.cloudfront.net/asset/pressreleases/ABMB_l_Gallery_list_announcement_l_September_7_l_E-2.pdf